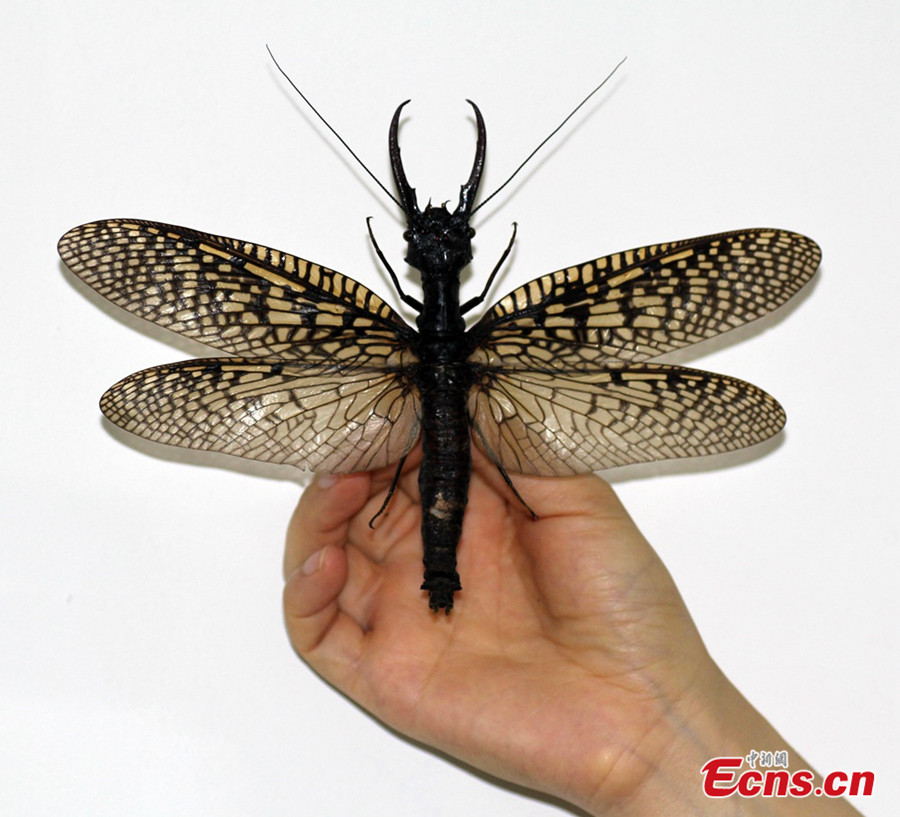 "Anything more than 500 yds from the car just isn't photogenic." - Brett Weston
Top Actually, I find the Stag Beetle/Dragonfly creature quite elegant.

Chuck
Some people are wedded to their ideology the way nuns are wed to God.
Top

Good stuff about Project Bluebook by Sagan. They really did stoke the whole UFO hysteria. Sorry, folks, there are no aliens, but there are military balloons.
Top

Thread drift.
- I love to find adventure. All I need is a change of clothes, my Nikon, an open mind and a strong cup of coffee.
Top

FrankChurch wrote:Good stuff about Project Bluebook by Sagan. They really did stoke the whole UFO hysteria. Sorry, folks, there are no aliens, but there are military balloons.

My favourite conspiracy theory ever is the one about the CIA purposely spreading UFO rumours in order to distract from their weather balloon experiments. . .
Top


Creationist Ken Ham weighs in on the question of extraterrestrial life.

I’m shocked at the countless hundreds of millions of dollars that have been spent over the years in the desperate and fruitless search for extraterrestrial life. Even Bill Nye “the Science Guy,” in our recent debate, happily gloated about tax dollars being spent toward this effort. And now, secular scientists are at it again.

Of course, secularists are desperate to find life in outer space, as they believe that would provide evidence that life can evolve in different locations and given the supposed right conditions! The search for extraterrestrial life is really driven by man’s rebellion against God in a desperate attempt to supposedly prove evolution!

Here's the "alien life" page on the Creationist site Answers in Genesis.

Hoo boy. It's easy to dismiss these folks (and make fun of them) but the possibility of alien life does pose a thorny theological problem for christianity which privileges the earth and the relationship between humans and god. Thoughtful believers and non-believers alike have considered this question. C S Lewis wrote an essay about the subject and speculated that the aliens may have had their own version of Jesus or had no need of salvation having never fallen in the first place. The second novel of his space trilogy, Perelandra, deals with a second temptation to fall on Venus. The great SF writer James Blish wrote A Case of Conscience which takes the spiritual state of aliens as it's subject. SF writer Michael Bishop has aliens come to the earth and convert to christianity! I'm sure there are others.

Clearly one of the first questions we will want to ask the aliens is if they have some sort of cultural conception at all similar to our religions. If they say we did back in the dark ages but we gave it up when we discovered science, then the church will have some thinking to do. If they say they do and try to convert us then we'll have all have to do some quick thinking. It would be interesting to see what would happen. I'm sure a goodly portion of our population would consider aliens to be either divinely inspired or as a source of cosmic wisdom and be more than willing to "convert".
“We must not always talk in the marketplace,” Hester Prynne said, “of what happens to us in the forest.”
-Nathaniel Hawthorne, The Scarlet Letter
Top

I would call it the "scientific religion of plucky comedy relief"

Now it's all tied-up in a relevant bundle!
Top

Sagan said that science is spiritual. You would never have Sam Harris say that.
Top

FrankChurch wrote:Sagan said that science is spiritual. You would never have Sam Harris say that.

So now to be considered valid, we all have to speak the way you expect us to Frank?
Top

I think that Sagan meant science, to people like him and Einstein, fills you with a sense of awe at the beauty and complexity of the universe. It has nothing to do with the human spirit as a separate entity from the body which lives on forever as a conscious being after the body has died.
"Thought is a strenuous art -- few practice it, and then only at rare times." - David Ben-Gurion
Top

Now, you are getting it Lori.

No, you can think the way you want to think. Anarchist 101.

Dorothy Day must be sainted.
Top

FrankChurch wrote:Sagan said that science is spiritual. You would never have Sam Harris say that.

Sam's next book, due out a month from now.
“We must not always talk in the marketplace,” Hester Prynne said, “of what happens to us in the forest.”
-Nathaniel Hawthorne, The Scarlet Letter
Top
Locked
8452 posts

Users browsing this forum: No registered users and 2 guests